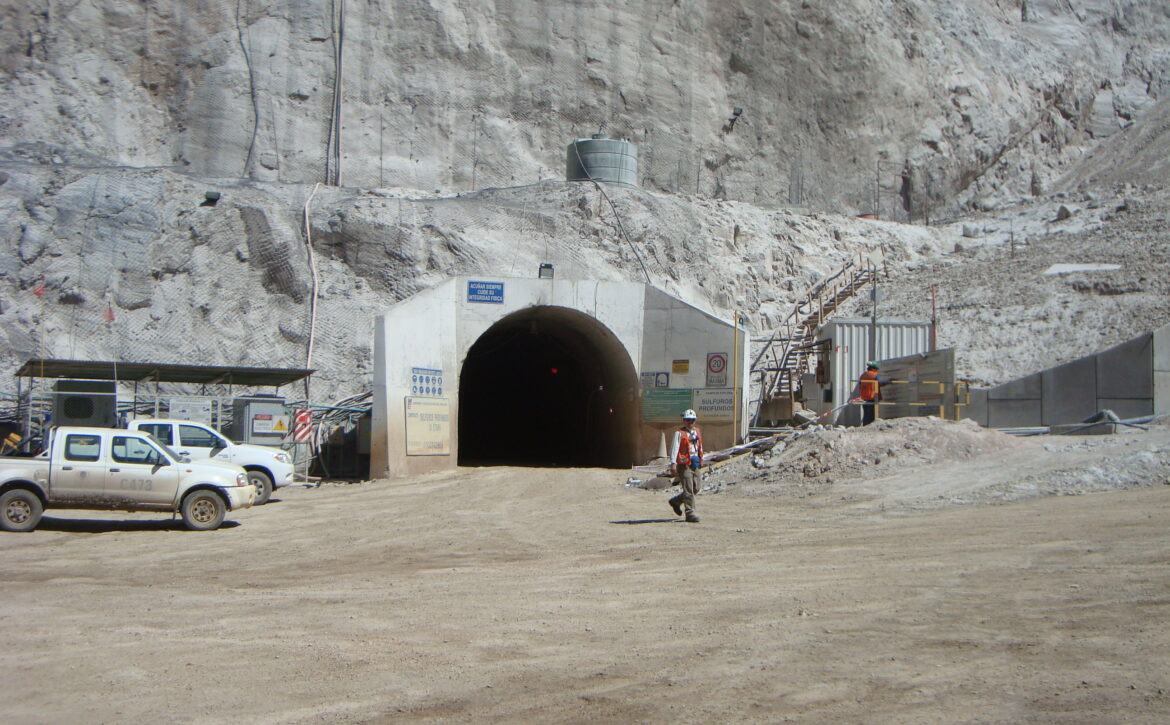 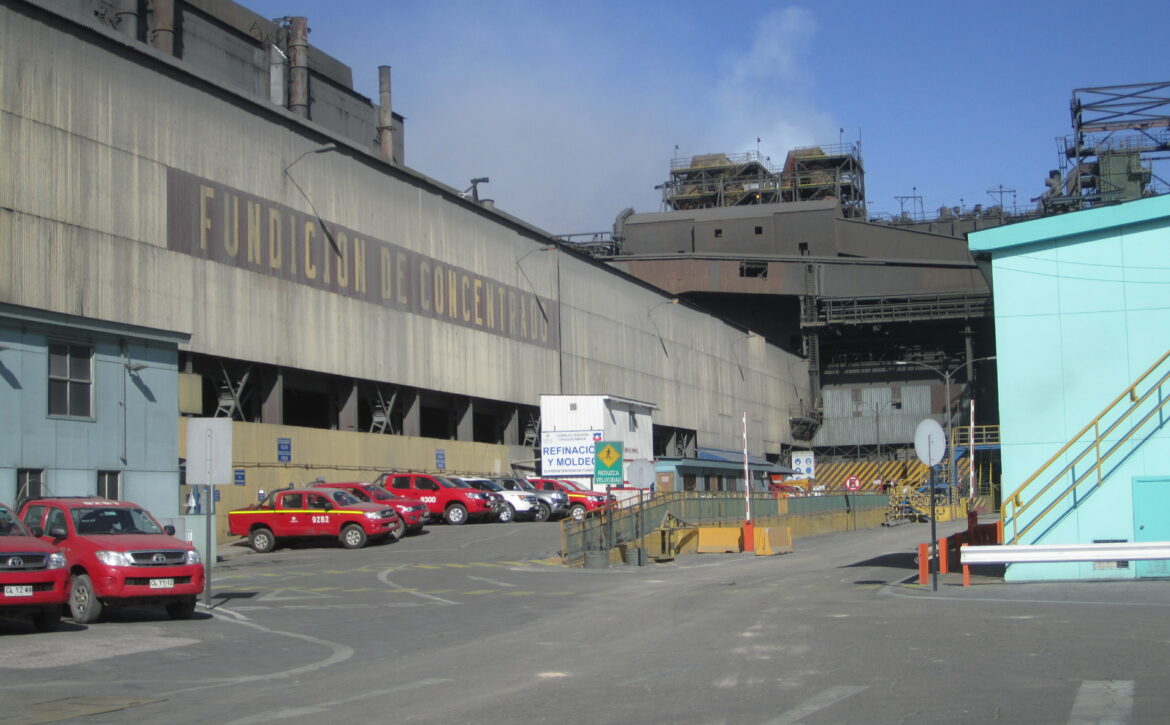 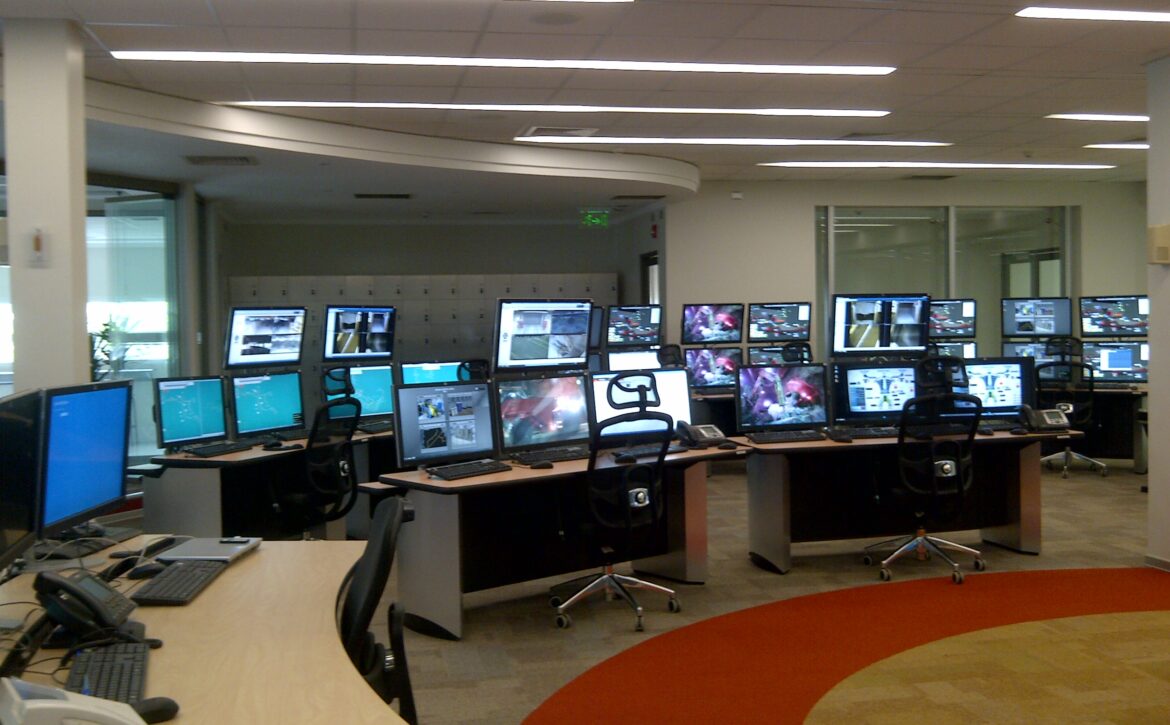 Codelco, the world’s biggest copper producer has engaged Ifa for the development work within their mines El Teniente, Andina and Chuquicamata. For the smelter plant in Chuquicamata Ifa has designed a plan for the development of the organization and work place structure as part of an improvement program. At El Teniente Ifa has been responsible for the design of an Operations centre for the remote control of parts of the mine operations. At Andina Ifa is developing new concepts for the organization, work places and infrastructure in connection with a major expansion project. Ifa has also been engaged by the private mining company CMP in connection with the planning of a new mine. 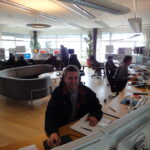