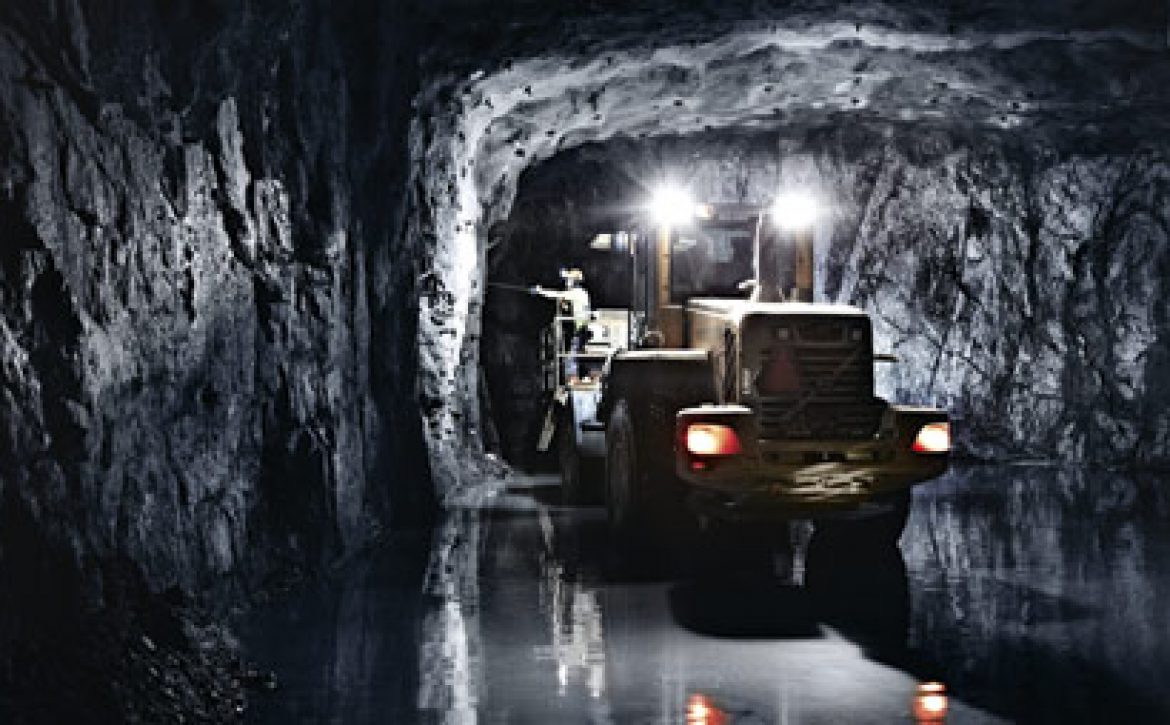 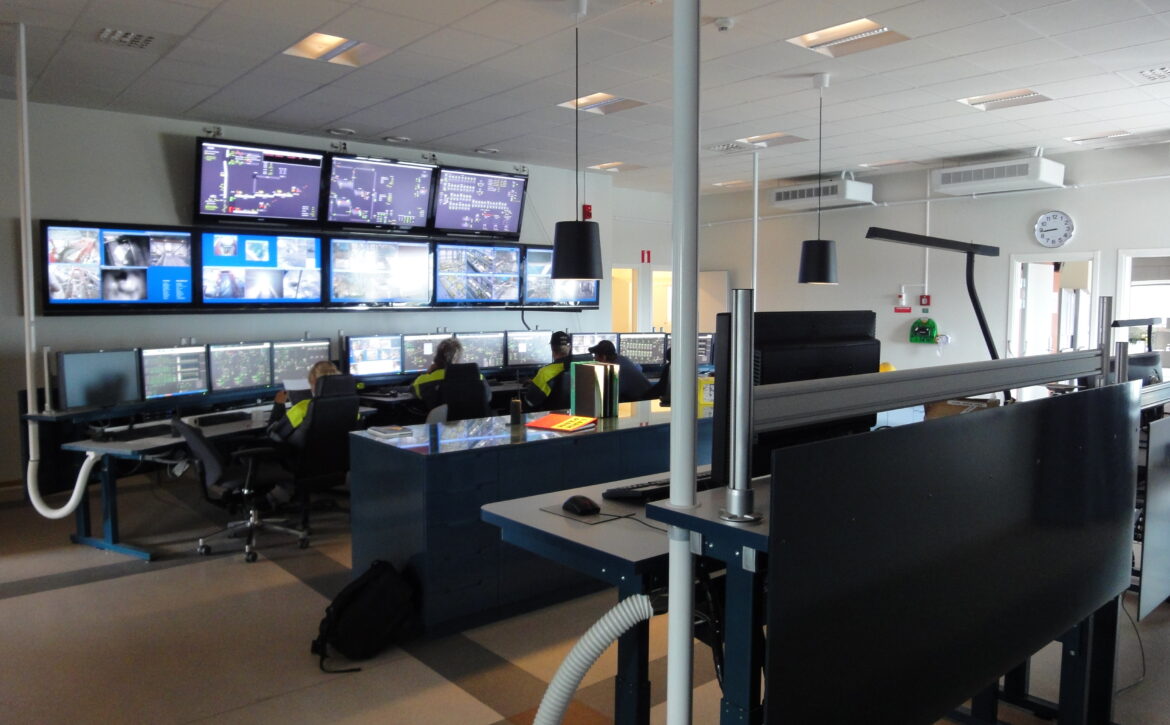 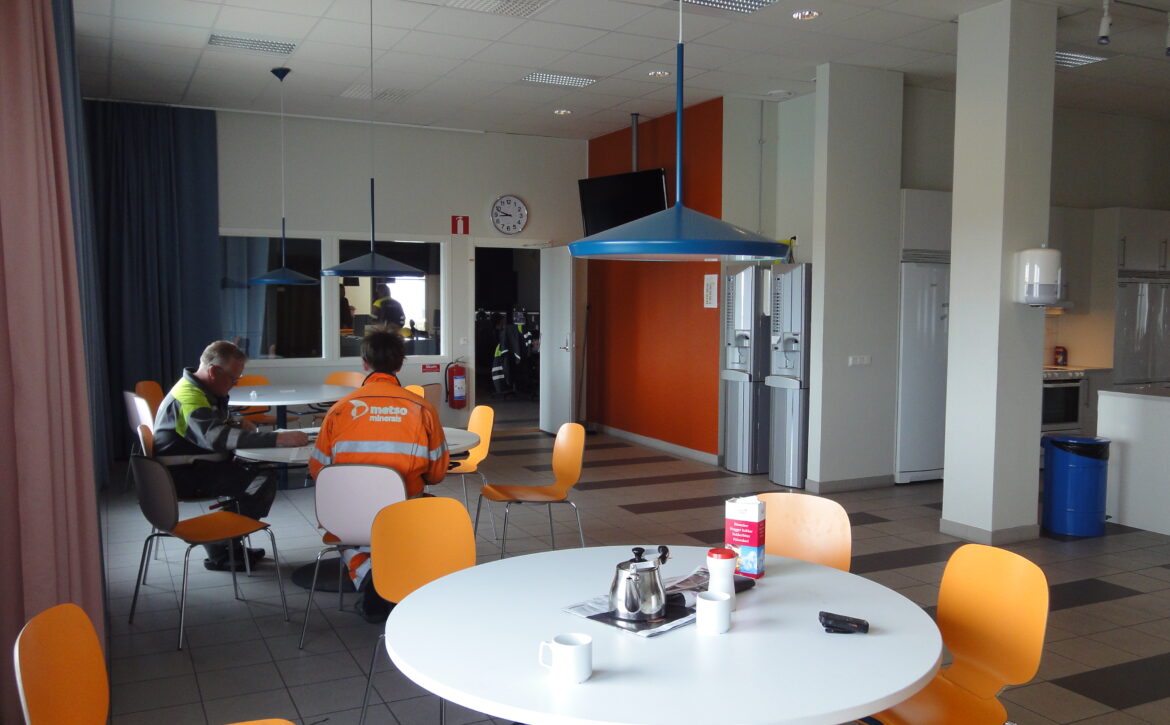 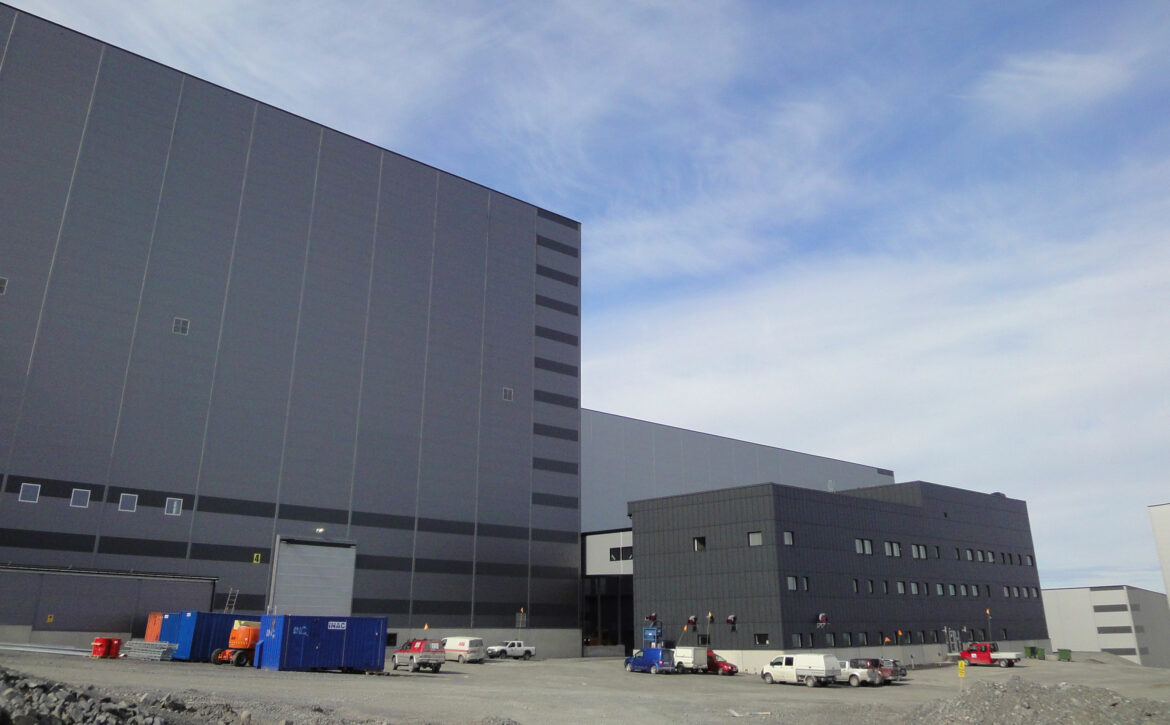 Boliden has chosen Ifa as a partner for different development assignments.

Ifa has been involved in the expansion projects at the Boliden Aitik mine, securing an efficient infrastructure to optimize the preconditions for the development of world-class operations and maintenance. Ifa was responsible for the design of the Operations Centre for the concentrator. The Operations Centre is part of making the concentrator the most efficient in the world. Ifa has been engaged by Boliden Garpenberg in the design of the work places and workshops under and above ground. The new workplaces with control room, canteen, offices and meeting facilities at level 1054 were inaugurated in 2018. At the copper smelter in Rönnskär Ifa has designed the main Production Centre. Ifa has also been involved in the pre-studies for a new open pit copper mine. At Boliden Tara, Ireland, Ifa developed a proposal for the modernization of the existing control room at the concentrator in order to improve the functionality and work environment. 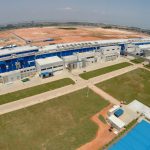 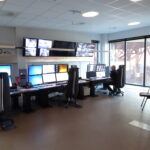